Hi Everyone, just to let you know we will be at Memorabilia in a few days time. Our table number is AB2 so please come along and say Hi. As always, there will be lots of lovely models and figures to check out like this Fireflash and Elevator Cars. Looking forward to a fun fab show 🙂 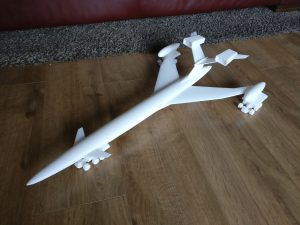 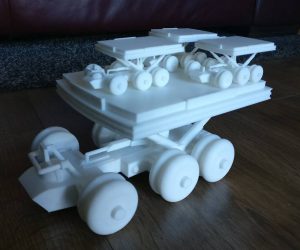 A model based on the Thunderbirds Episode 11 with the same name. Please check out the pictures 🙂 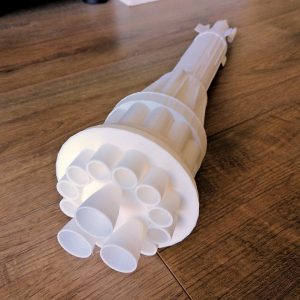 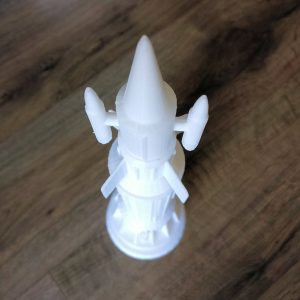 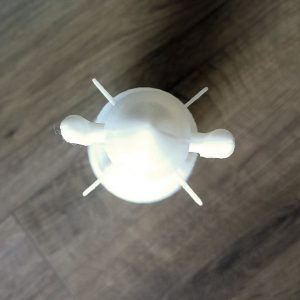 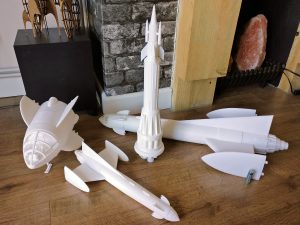 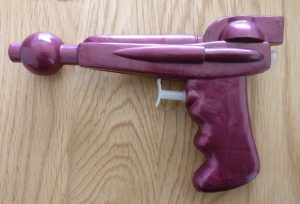 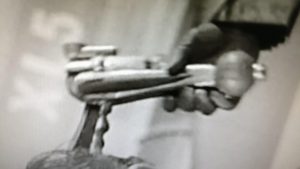 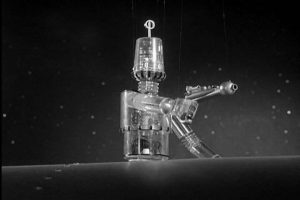 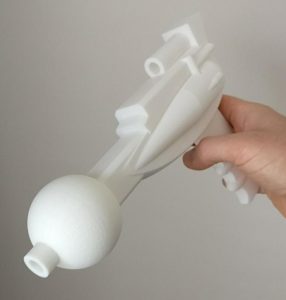 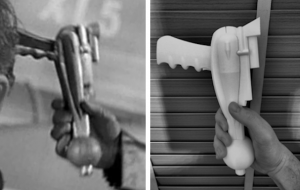 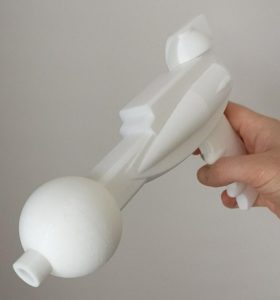 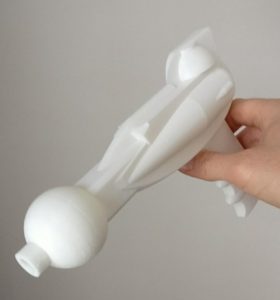 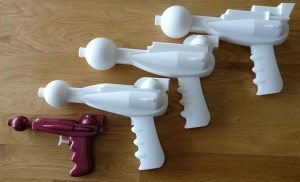 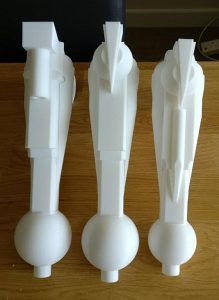 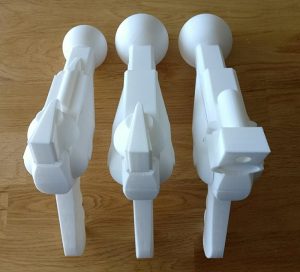 One of our new models we are bringing to Memorabilia in 2 weeks time. If you don’t know what it is, well you probably wont want one 😉 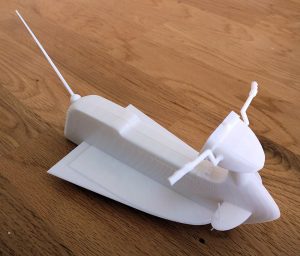 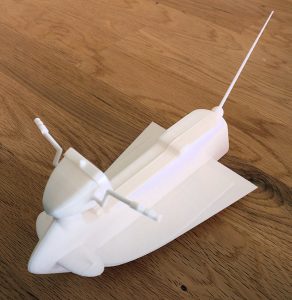 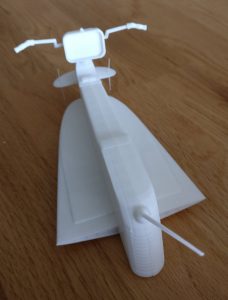 Because I like them, and now they are painted gold 🙂 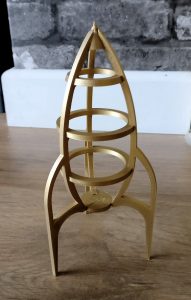 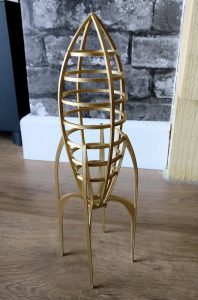 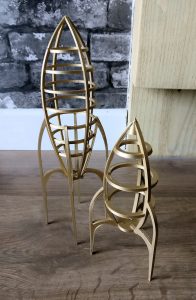