Who doesn’t like a Steampunk rocket?  Not only do they look fab, they are easy to make and much more cost effective than a solid equivalent. We are currently looking at a variety of models to sell as kits or all finished and painted ready for display.  Here are a few of the designs, I’ll post a pic of one painted as soon as I have one 🙂 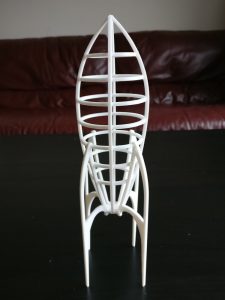 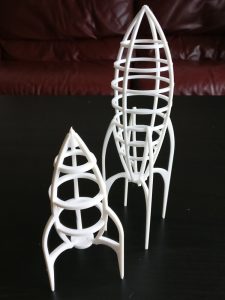 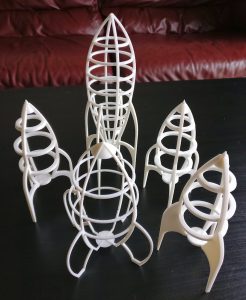 A new addition to our Classic Sci-fi range of models and kits is the Fireball XL-5 Junior, which has been lovingly recreated from old film stills and reference material. We are able to produce in 3 sizes the largest of which is over a foot long, and as with all our kits can supply professionally painted as a finished model if required. Check out the pics 🙂 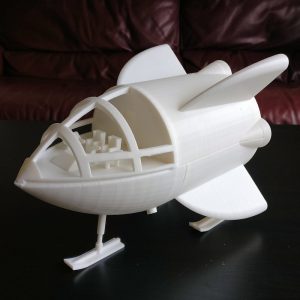 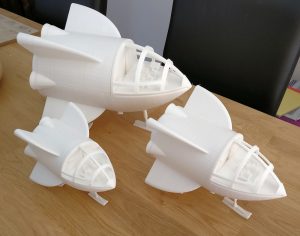 We are already booking up shows for 2017, and it looks like it may be our busiest year yet! So far we are attending;

We will also be looking to book at the Winter shows when booking opens, and hopefully Bristol Optimus will be back this year too at the beginning of April if they can get their act together and let people know what’s going on!

OK, so back from LFCC this weekend, and after a number of people asking if we had a website I thought I’d better come and post an update. So a few hours later (having forgot my password) here we go….

It was great meeting new people as this was our first London show, but a very busy weekend so we didn’t get much of a chance to take photos and chat as much as we like to.  We did enjoy ourselves hugely though and have posted a few pictures on our facebook page here http://www.facebook.com/Shedthirteen if you want to check them out.

If the chap who bought the Sentinel set for the Blackbird reads this, please give me a shout as I found 2 fusalage parts which fell out in the car and I’ll send them on to you.

Hope you all enjoyed it as much as we did. 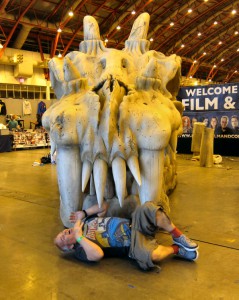